2021.06.02
NOCTURNAL BLOODLUST’s First With-Audience Concert in 3 Months Daringly Held Over 2 Consecutive Nights! Symbolizing the “Now” Shaped by Conformity Under an Environment Limited by Regulations. The Band Will Also Release a New Single and Hold 6 Concerts in Tokyo in September!

Over 2 days on May 25 and 26, NOCTURNAL BLOODLUST held its 2-night concert titled “NEW WORLD ORDER” at Shibuya PLEASURE PLEASURE in Tokyo. Under the state of emergency declaration, as can be expected, these kinds of events are limited by various rules and regulations. While the number of seats available in the audience was limited, enthusiastic fans filled the seats on both days and the concert on the 2nd night was completely sold out. The band who released the mini-album “The Wasteland” last year in December, held an online concert which showcased their new member lineup and held the concert “THE DAWN OF A NEW AGE”, consisting of 2 sessions: afternoon and evening, at Veats Shibuya in Tokyo in February. While it can be said that the band has been able to hold concerts relatively constantly despite the current situation, for a band whose live events had been mainly held in all-standing live music clubs, they must have felt a little out of place performing in an environment lined with chairs.

Once a movie theater, PLEASURE PLEASURE naturally has fixed seats. The venue also has 2nd-floor seating, in other words, it’s like a small hall. In this venue, the audience filled alternating seats, and before the concert started, an announcement was made reminding the audience that “It’s OK to stand up and watch, however do not move from your designated seat.”. The wearing of masks was also mandatory in the venue and the audience was also prohibited from shouting/cheering. While we should have become quite used to this new form of common sense in the current situation, in some way, it almost felt like torture for the audience. That’s to say, while we could immerse ourselves into the explosive sounds coming from the 5 members in front of us, we weren’t able to scream, let alone run up towards the stage. At the beginning, head to toe in an armor of muscles, the band’s frontman Hiro shouted “Tokyo, are you ready to go wild?” but the audience was unable to respond with their voices. Moreover, they were also probably not allowed to go wild physically as well.

However, it is fair to say that NOCTURNAL BLOODLUST has held the most exciting and provocative live performance possible under the current situation, while complying with the “new rules of the world”. For 2 nights, there was no extreme specific differences in the performance itself and the songs performed were largely the same, however, the order was daringly changed. If I dare say so, the first night was dramatic and full of ups and downs, while the second was unpretentious aggression that seemed to come at you, but what the 2 nights had in common was that they conveyed the real “now” of the band.

As expected, the 6 tracks that were included on “The Wasteland”, the first CD released by the band’s current lineup, and the band’s latest songs “Life is Once”, “ONLY HUMAN” and “Reviver” which were released digitally before the release of the mini-album became the center of the concerts. Interestingly, the band’s numerous past hit songs which were mixed in with them did not feel like things of the distant past. Reconstructed by the band’s new guitarist team, Valtz and Yu-taro, the songs were not overtly redesigned but were reborn with a fresh sound. Furthermore, I was also given the impression that the band’s music, which used to have a certain distortion to it, had become more sharpened. Moreover, some of the songs which had been released after the band’s change to its current member lineup have also seemingly established their place in concerts, and the continuous music produced a synergistic chemistry resulting in a sense of speed faster than the actual tempo. In the end, the concert which lasted approximately 90 minutes felt like it went by really quickly.

Nearing the end of the second night, Hiro announced that the band would be releasing a new single in September and that it would be holding 6 concerts in Tokyo that same month. In response, unable to cheer, the audience gave a big round of applause to express their joy. There is no way to estimate how much freedom in the venue can be regained by then. Will the band and the audience both be freed by then, or will they remain bound under the “new rules of the world”? Of course, I hope the answer will be the former, but if these 2 nights of live performances, that were so beautifully constructed I want to describe them as hardcore orchestras, are any indication of what’s to come, even if it were the latter I can imagine the 5 members showcasing further evolution at the venue. That’s also why I can’t wait to see the kind of chaos the band will cause when they’ve regained the freedom they deserve. 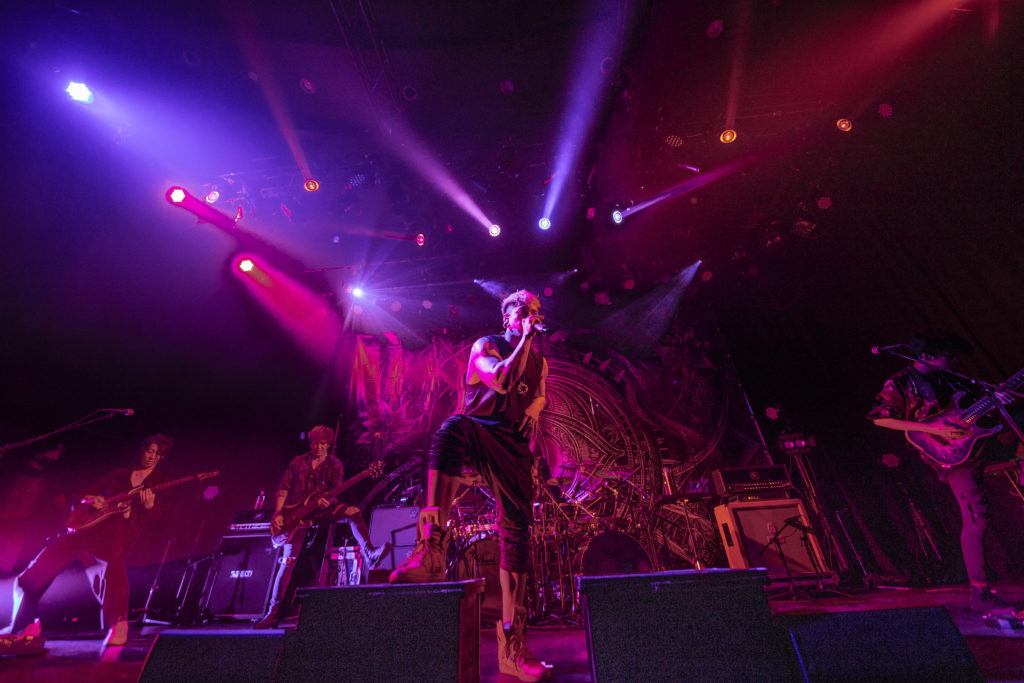 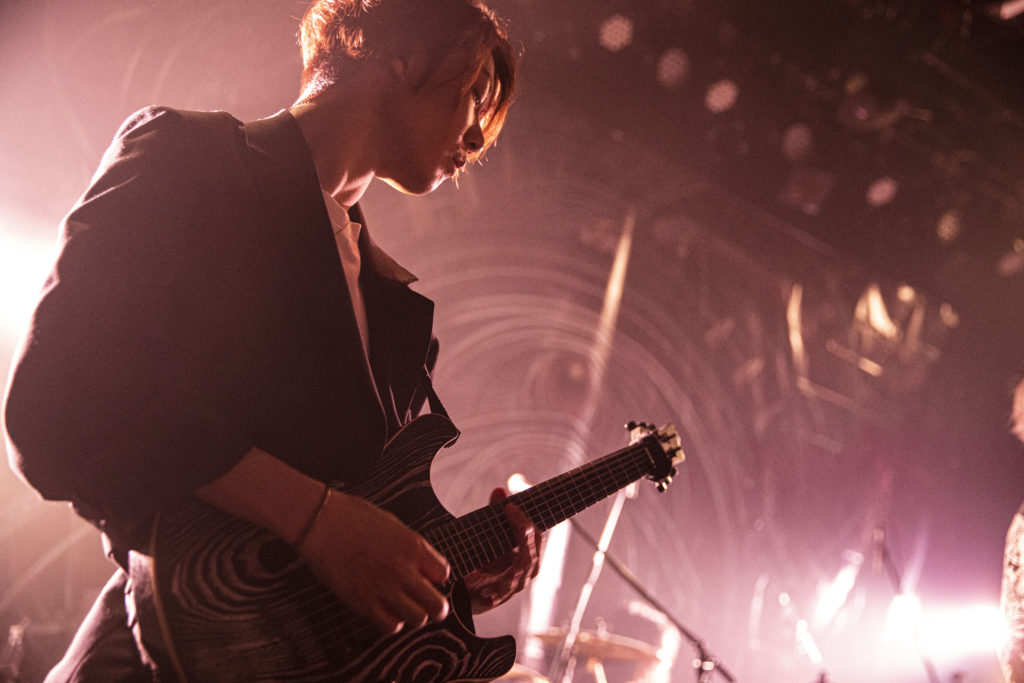 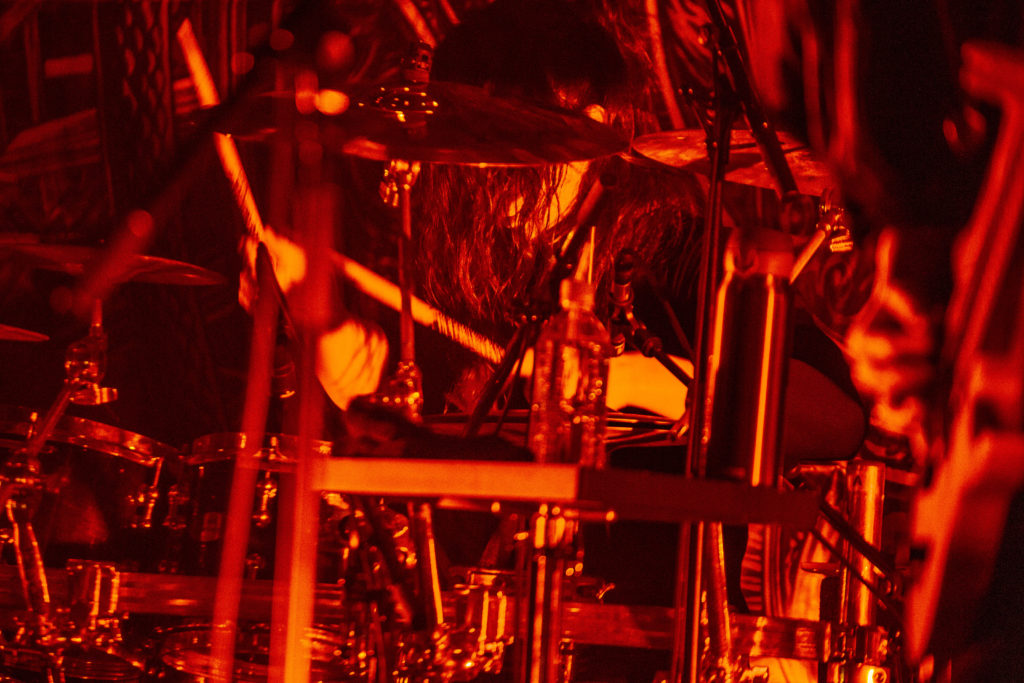 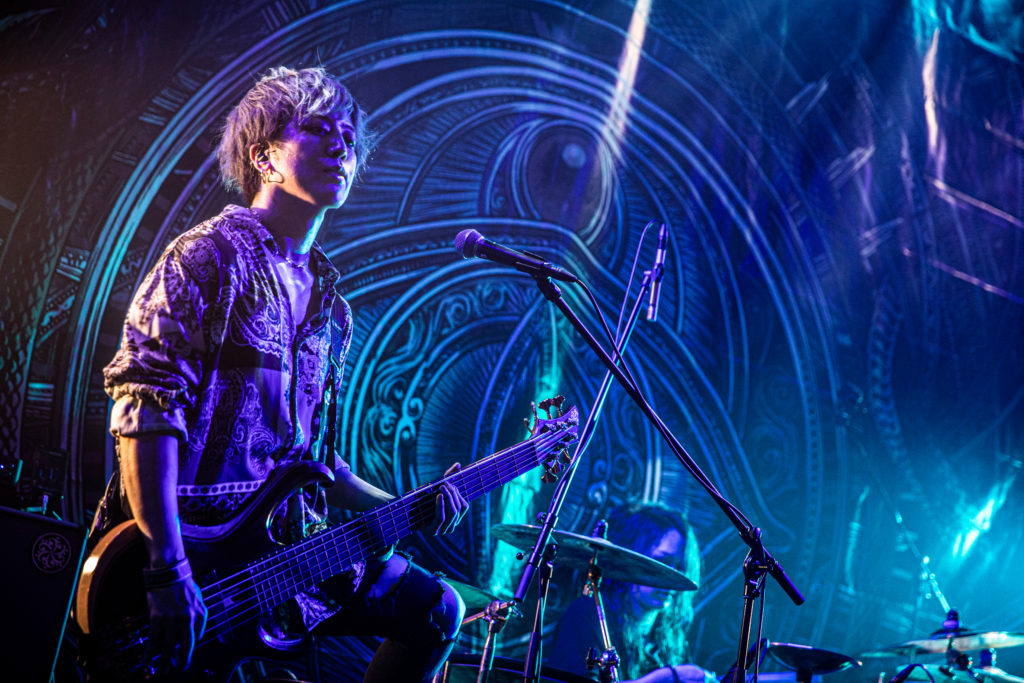 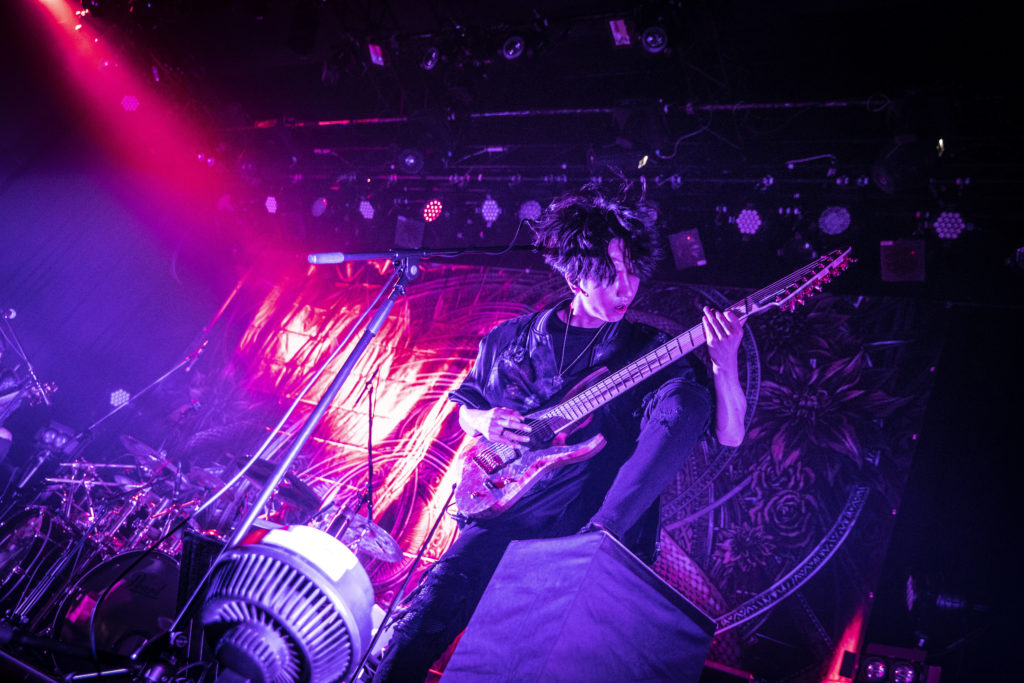 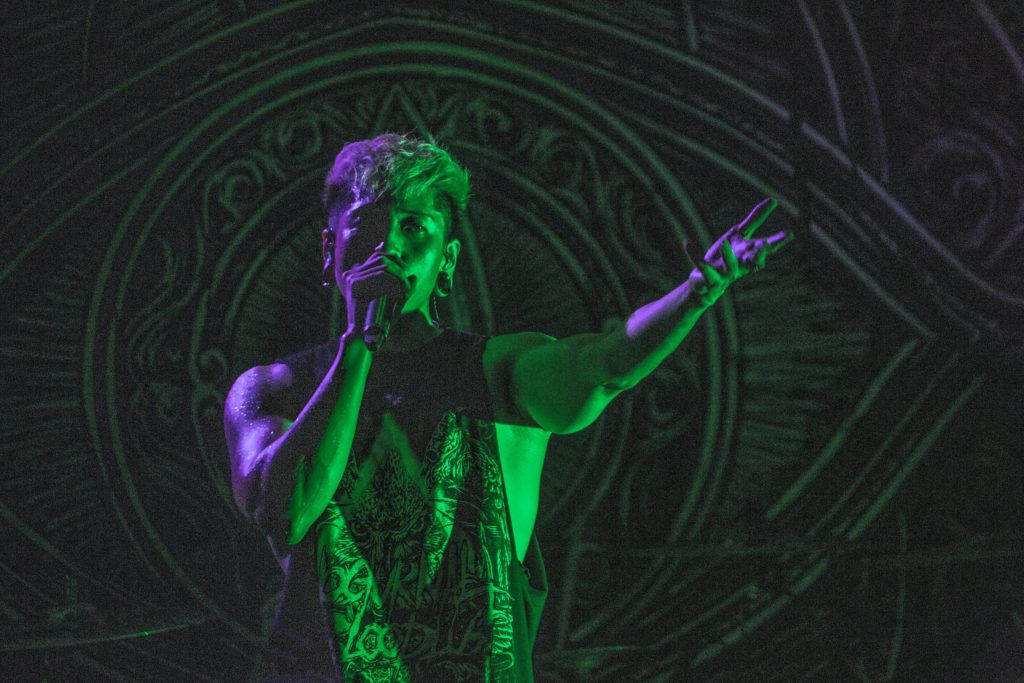 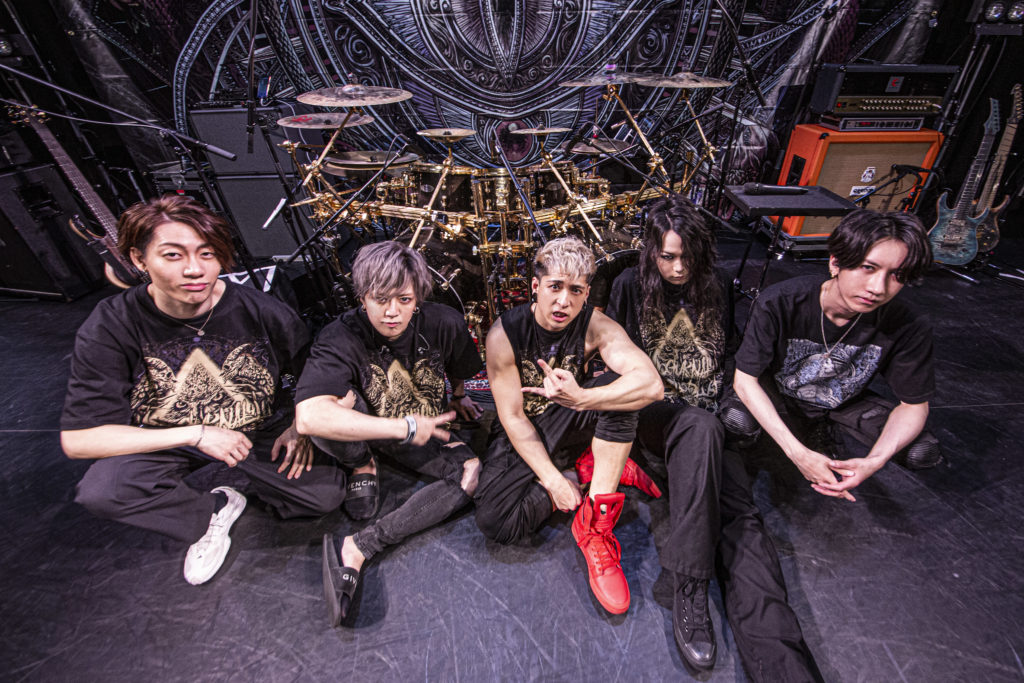