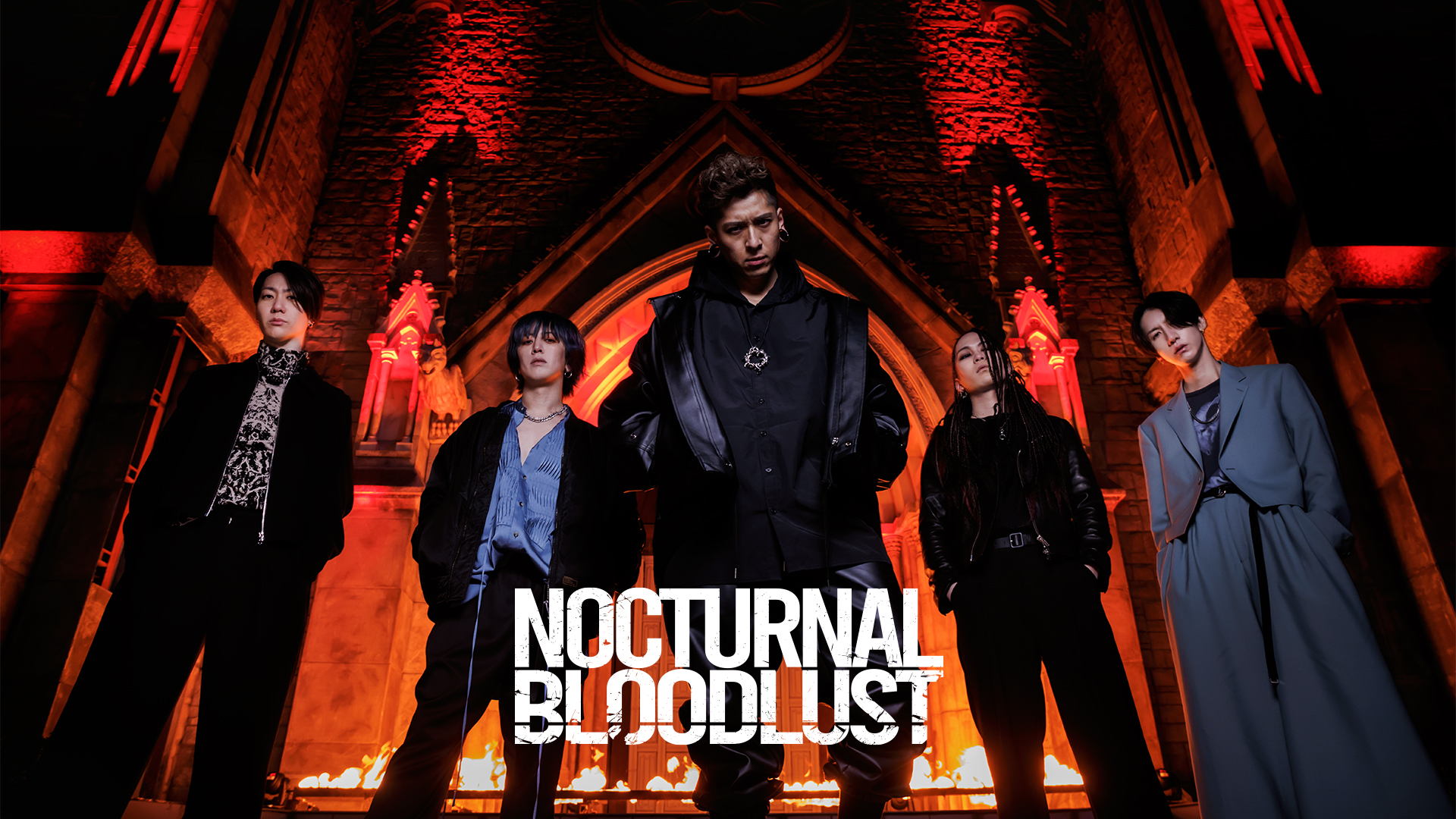 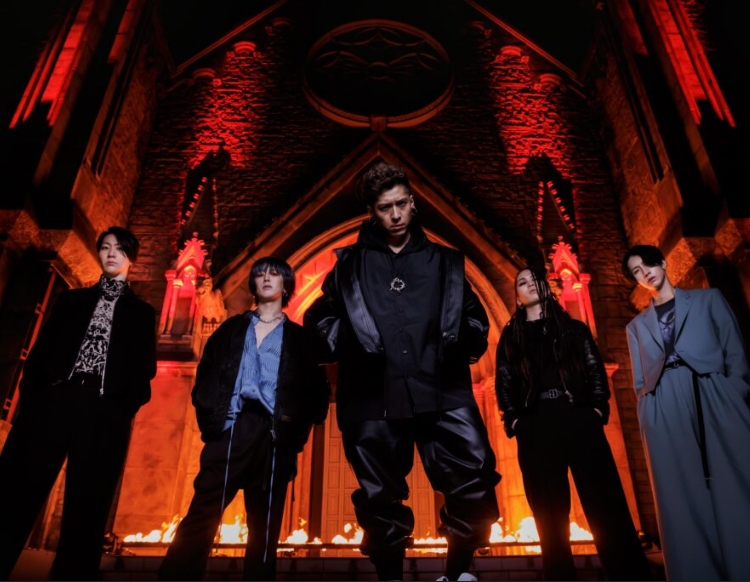 Vo.Hiro Gt.Valtz Gt.Yu-taro Ba.Masa Dr.Natsu
Formed in Tokyo in September 2009. NOCTURNAL BLOODLUST made a name for itself with its profound sound and spectacular live performances that overwhelm its audiences. The band’s music is characterized by its dramatic songs with a variety of approaches that completely cover all types of heavy metal music. With its unique style that is free from the restraints of any existing boundaries, NOCTURNAL BLOODLUST’s music is spreading to the world. The band has performed at various large-scale music festivals in Japan including at Japan’s largest heavy metal music festival “LOUD PARK 16” at Saitama Super Arena, and at the “SCREAM OUT FEST” which also featured American metal bands Born of Osiris and Chelsea Grin in its lineup. Successfully holding solo concerts overseas, including in Europe and in Asia, NOCTURNAL BLOODLUST has gained support both locally and internationally. In 2018, NOCTURNAL BLOODLUST successfully held a solo concert at Shinkiba STUDIO COAST. After several member lineup changes, NOCTURNAL BLOODLUST revealed its 2 new guitarists: technical guitarist Valtz and metalcore band A Ghost of Flare’s Yu-taro, in October 2020. The band’s sound has been elevated to a more dynamic and more powerful metal sound. NOCTURNAL BLOODLUST released its first full-length album in approximately 8 years, “ARGOS”, on May 4, 2022. With the release of the new album, the band successfully held the battle of the bands tour “THE AWAKEN TOUR 22” and will be holding the battle of the bands event “TERRANIGAMA Vol.2” with the same momentum.